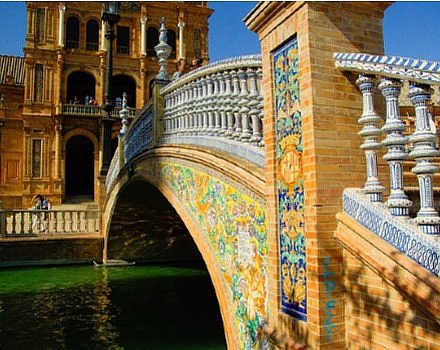 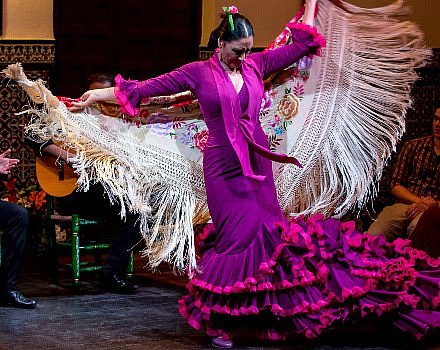 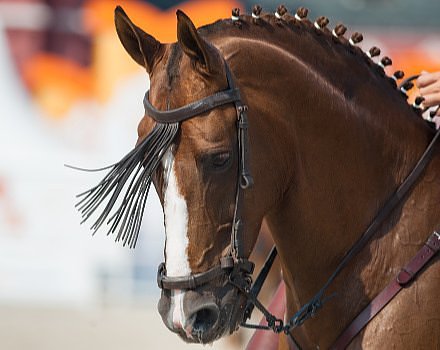 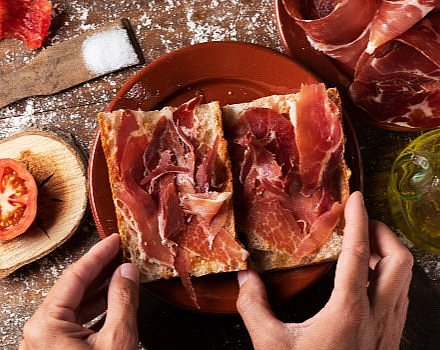 Bursting with colour, passion, and sunshine, it’s hard not to fall head over heels for Andalusia. Start in colourful Seville and get your fix of culture, architecture, and mouth-watering tapas before witnessing the fiery Flamenco show in the evening. Then it's onwards to Cordoba and its magnificent cathedral. Here, you will be treated to Passion y Duende del Caballo Andaluz, the impressive, optional, Horse Dancing Show. End on a high note in the charming Ronda with an open-air cooking class to get all the insider tips to bring the flavour of Andalusia back home. This experience is a dream come true for the foodies! 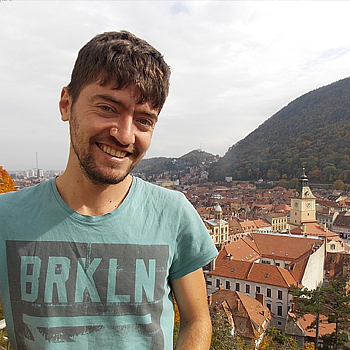 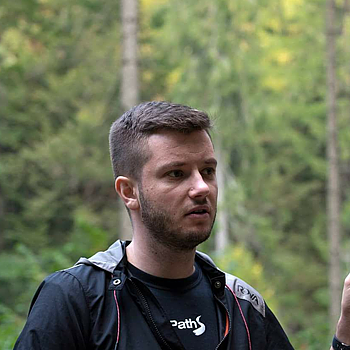 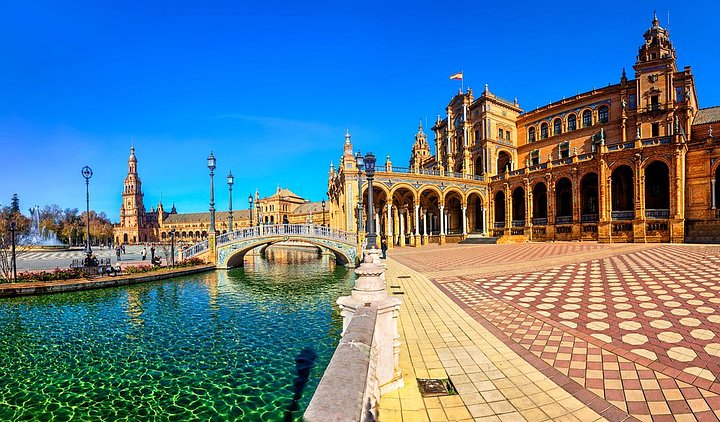 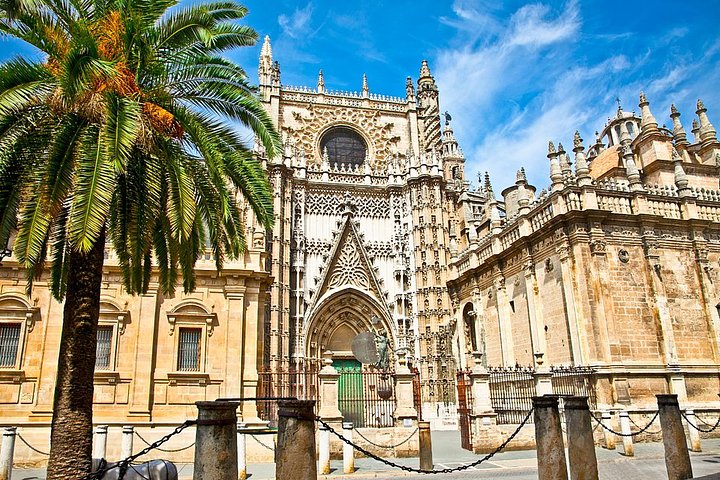 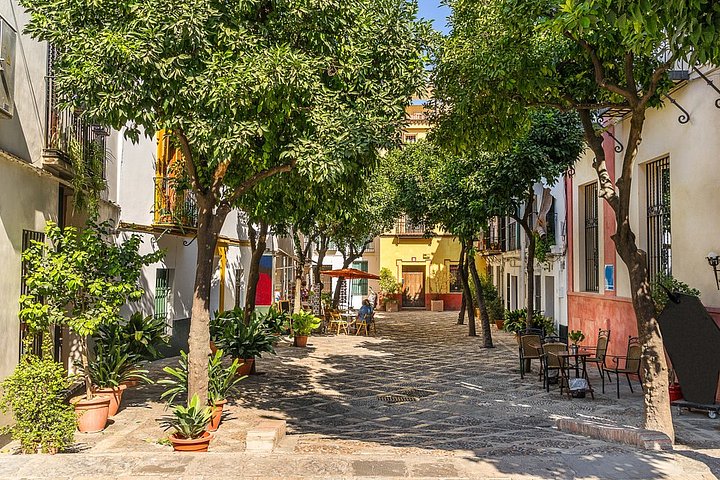 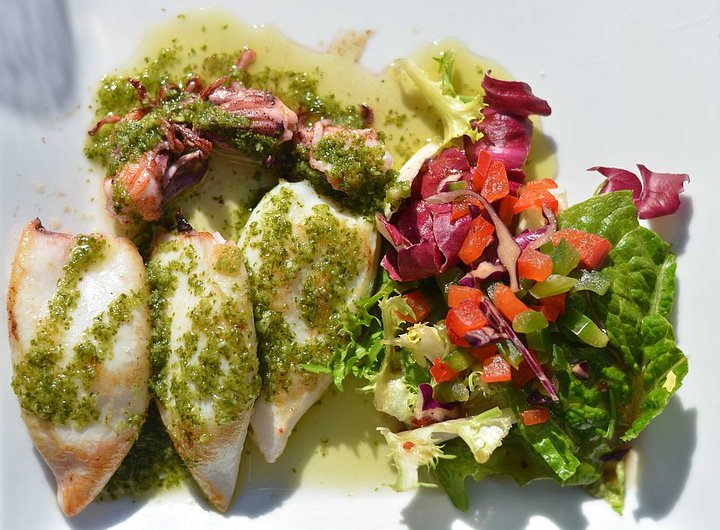 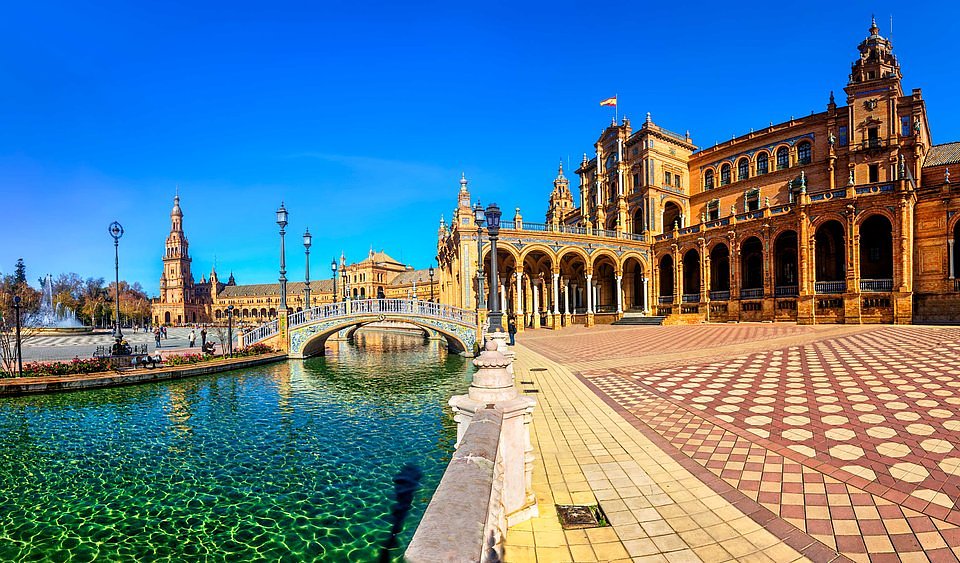 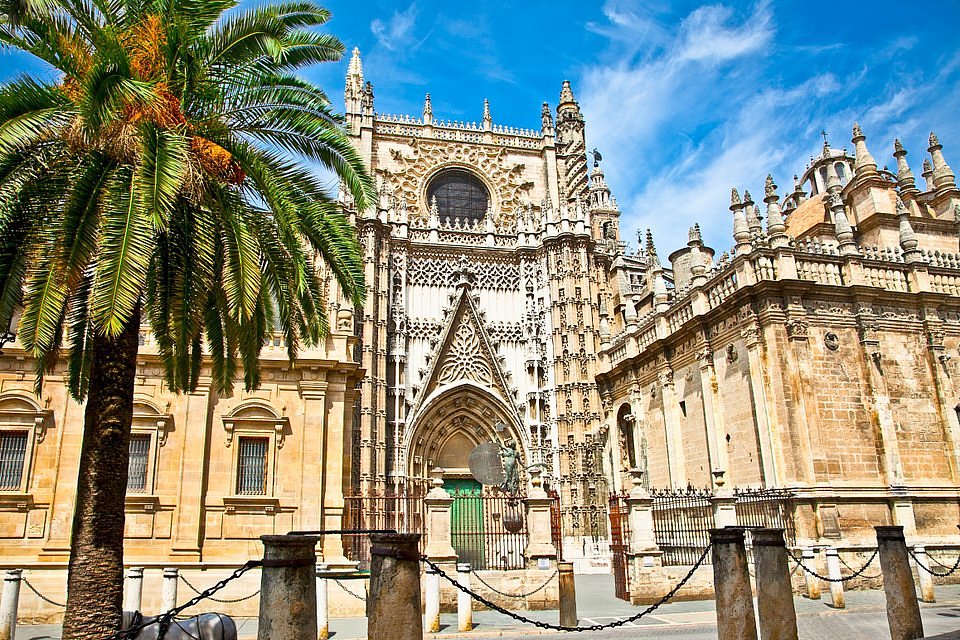 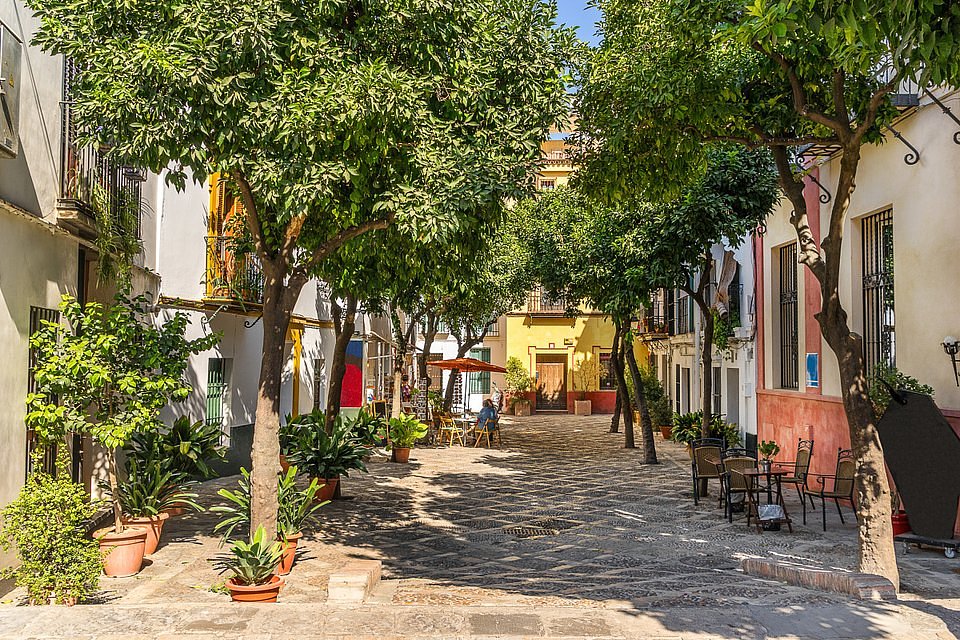 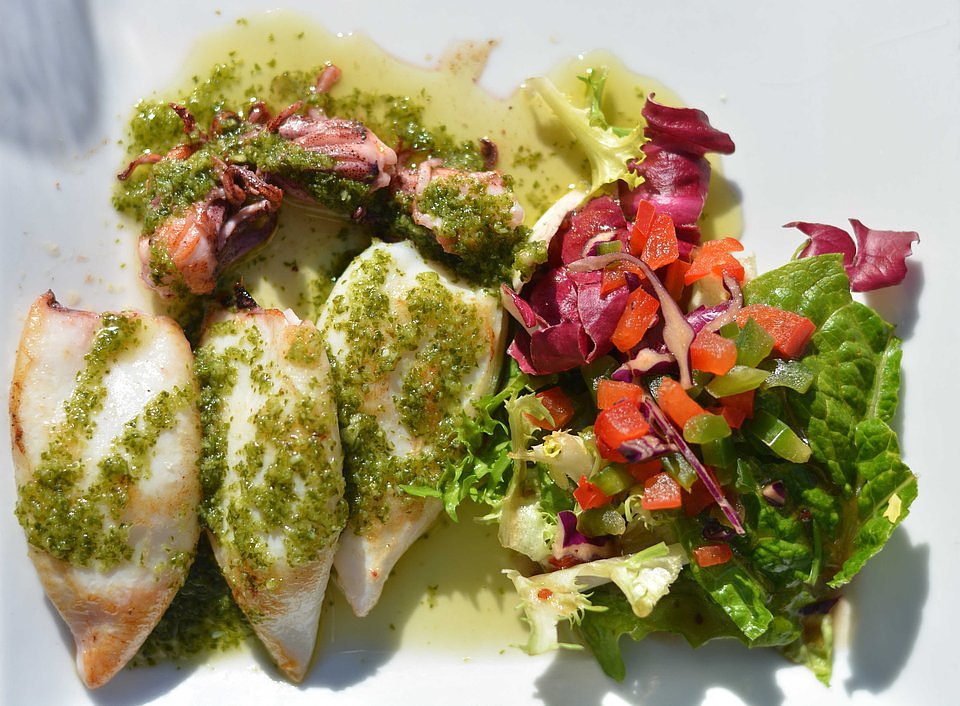 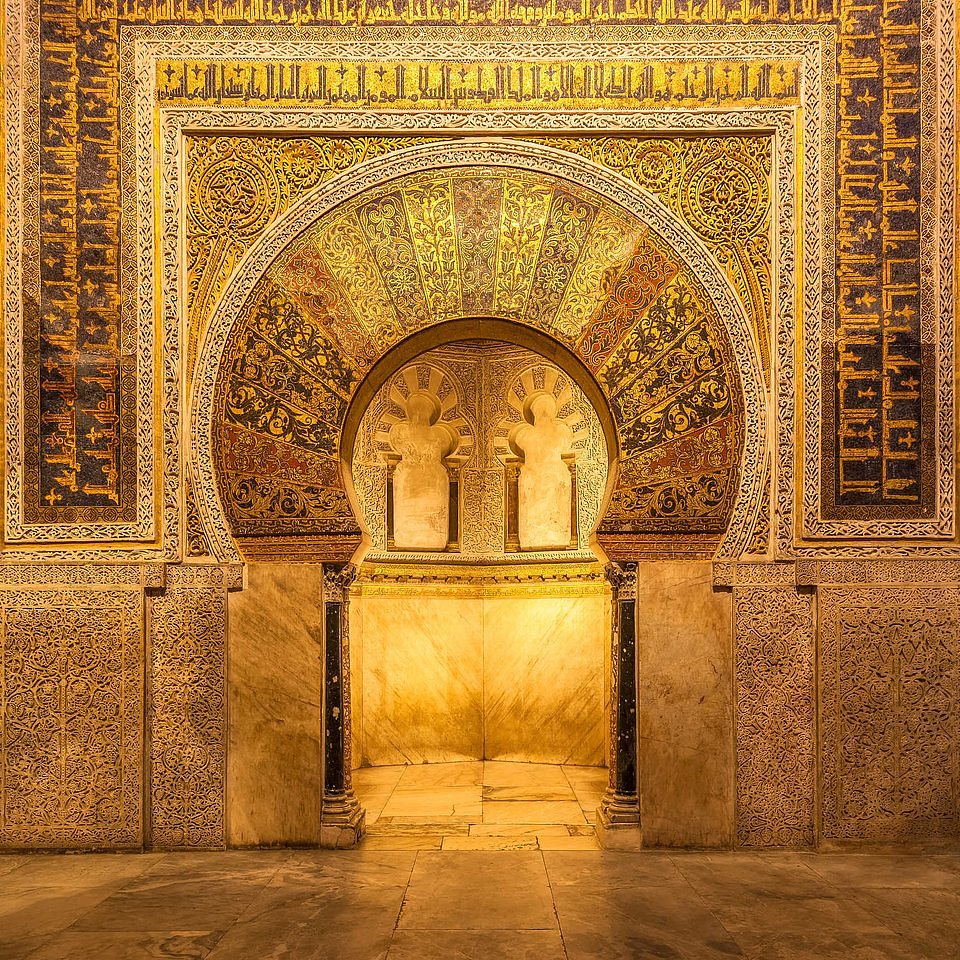 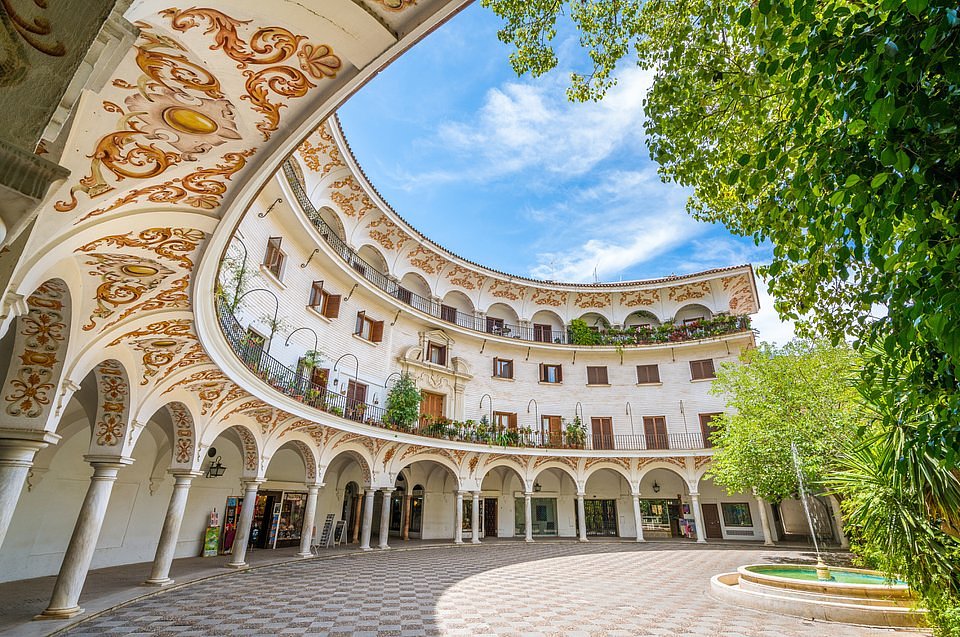 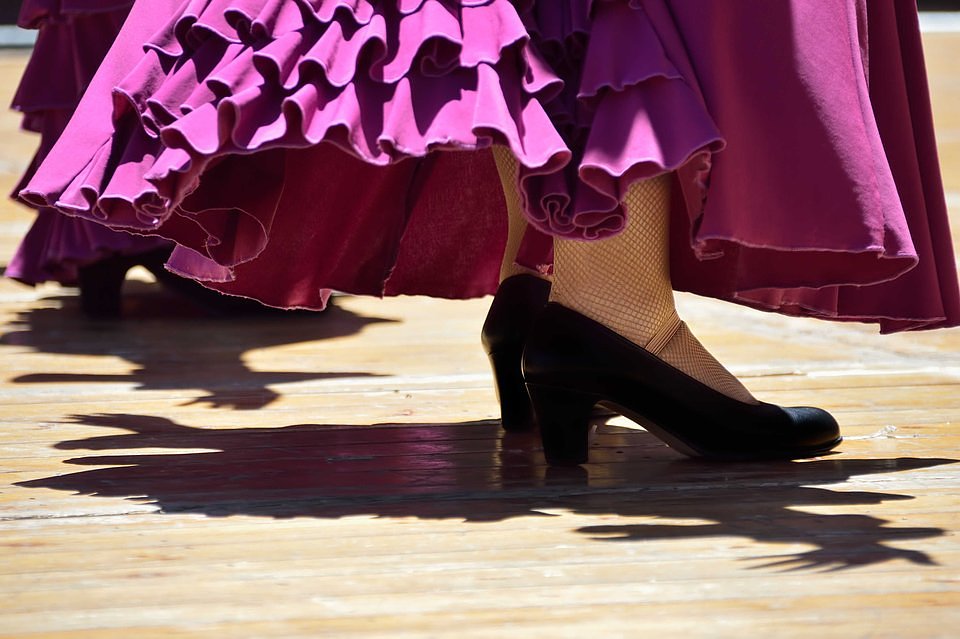 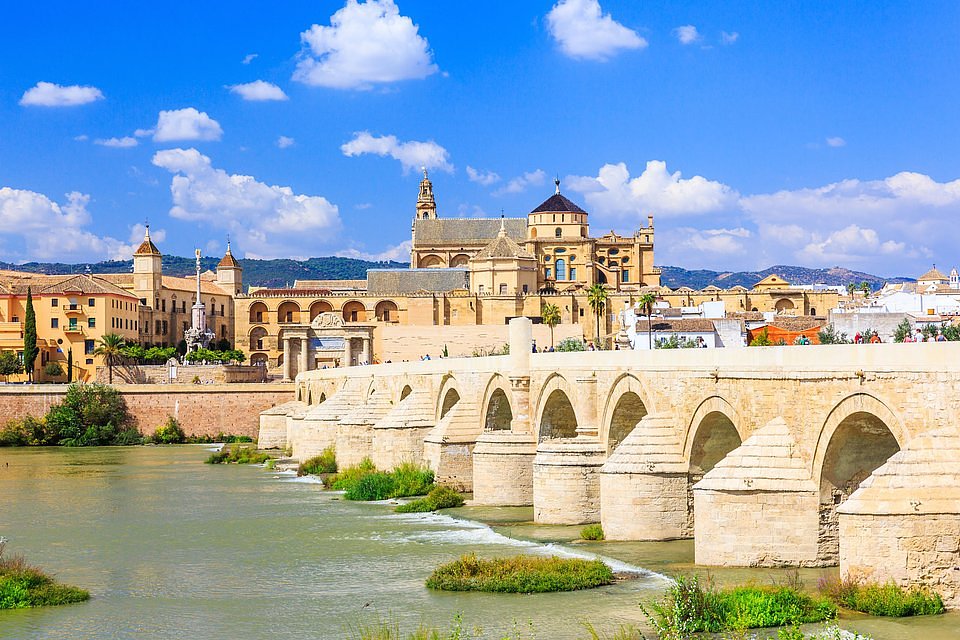 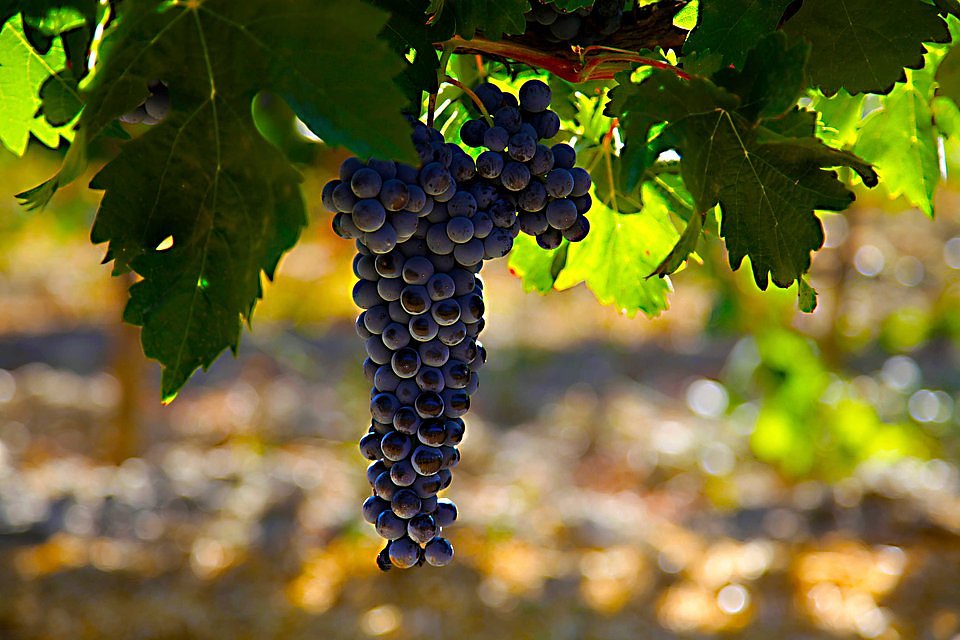 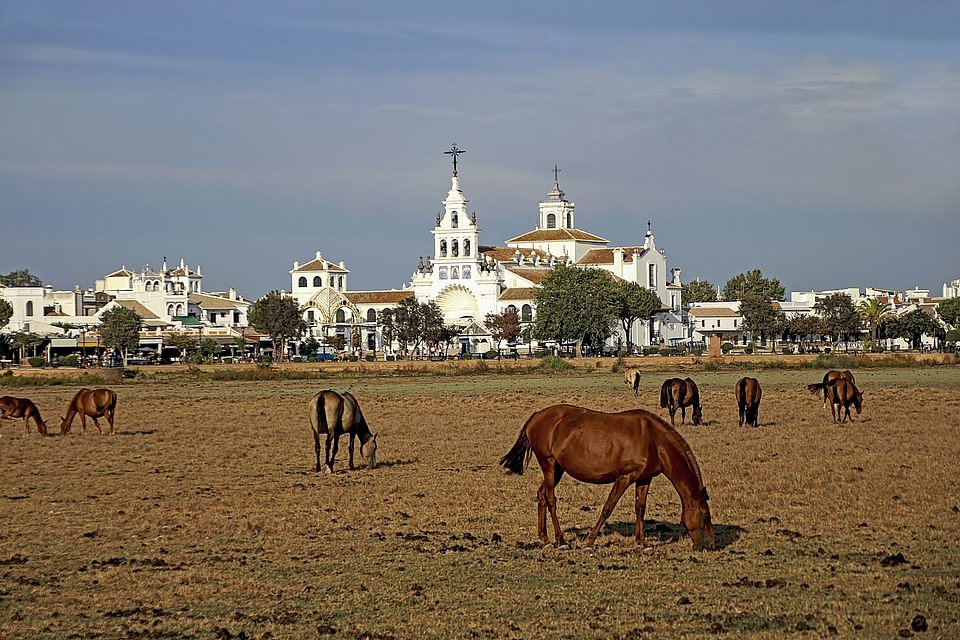 Travel to the beautiful city of Cordoba. Explore the city and visit the stunning Cordoba Cathedral. Spent the rest of the afternoon at your own pace. Please inform us if you wish to take part at one of Cordoba's main attraction shows: Passion y Duende del Caballo Andaluz (Andalusian Horses dancing show) 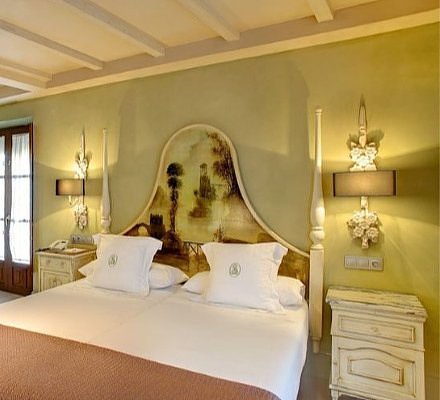 Bursting with colour, passion and sunshine, it’s hard not to fall head over heels for Seville. The beautiful old town is perfect for exploring on foot.Typical Accommodation: Sacristia de Santa Ana, Corregidor Hotel or similar 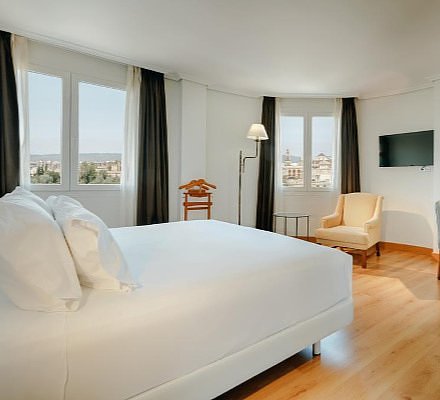 Cordoba blends both tradition and modernity with its legacy of ancient cultures, architectural delights, and lively atmosphere.Typical Accommodation: Hesperia Cordoba or similar 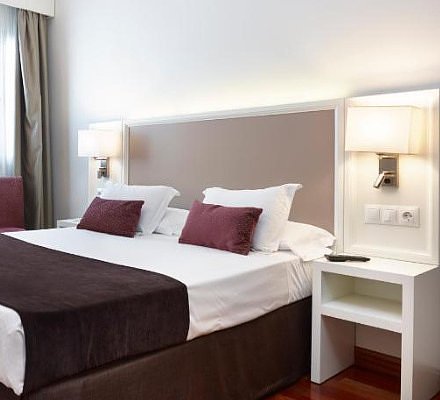 Close to the town's main attraction, Puente Nuevo, it's the perfect mix between history and breathtaking natural landscapes.Typical Accommodation: Hotel Maestranza or similar

At just a stone’s throw away from the African shores, Andalusia is where the Spanish and Moorish cultures meet and live in harmony. Cities full of character were born out of a fortunate mix of the Spanish lively spirit paired with Moorish creativity. There is no wonder that iconic symbols such as the fiery flamenco and the mouth-watering tapas are deeply rooted in Andalusia. Of course, it’s not just the cultural colour of the region that makes it rich. From the golden sands of the Mediterranean and Atlantic beaches in the south, the mountain landscape dominates the north. There, lush forests, diverse flora and fauna and rare species such as the Iberian lynx have found home, protected by the numerous National Parks which make Andalusia one of the best-preserved regions in Spain. 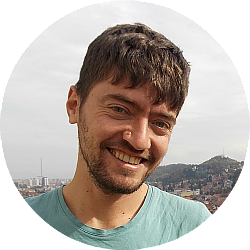 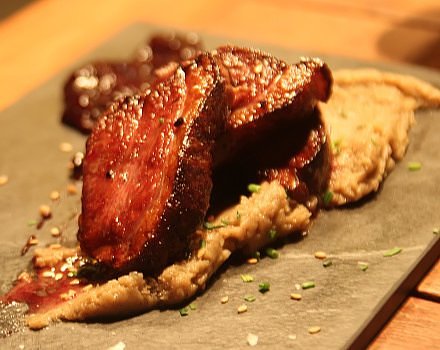 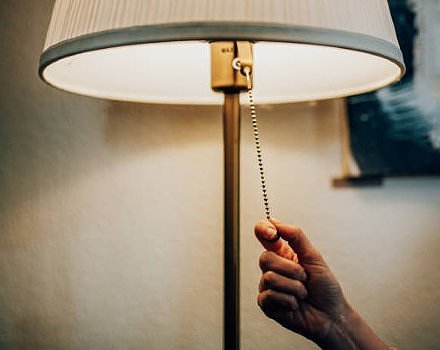 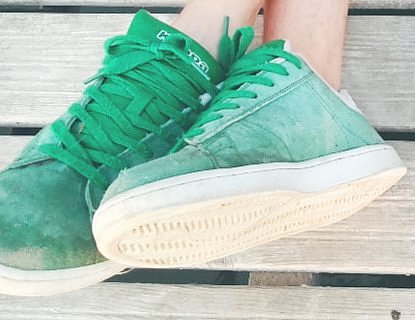 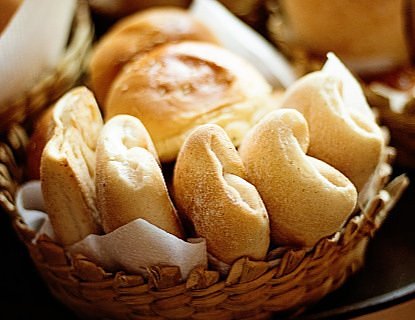 Book your trip in a few easy steps.

Once you have made your necessary arrangements, we will send you a booking form you will need to fill in with your details and any other relevant information.